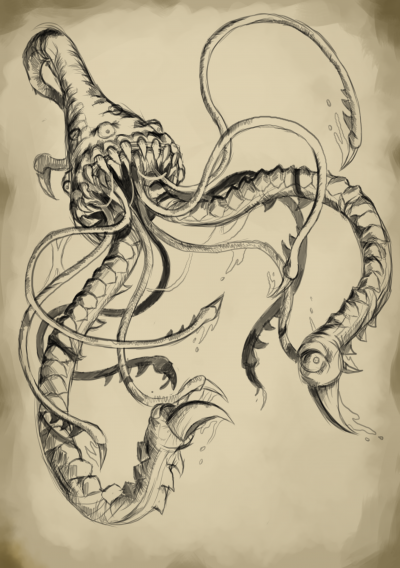 Death is nearly inevitable in Shattered Kingdoms. Whether your character gets involved in the many types of conflict that the game has to offer or she avoids making waves, Pyrathia is a pretty dangerous place. There are monsters and assassins throughout the realms who won’t think twice about killing. Undoubtedly, there will be times when your character isn’t prepared to escape or fight to victory.

Thankfully, death is usually temporary. While each player character has a finite lifespan, those who have not reached natural death may find their way back to life. When your character dies, she becomes a ghost to haunt the area where she died for a short time. During this time, she may spy on her killers or manifest to speak with either friends or foes. After a time, Death will come to escort her spirit to the Afterlife. Your character will then wander through the Afterlife until she is brought back to life.

Characters in the Afterlife have a couple of options. One is to pursue a quest to obtain an audience with the Oracle of the Gods. Another is to manifest her spirit and attempt to contact friends or priests who can arrange to bring her back to life. Keep in mind that if your character tries to use tells without first manifesting, the recipient of the communication may not be able to reply.

These are the common ways to return to life:

Pity of the Gods is typically reserved for Amateur and Novice status characters, who are automatically brought back to life until reaching Initiate. However, Immortals may occasionally take pity on characters in the game during particularly challenging adventures.

Redeem Resurrect and Reincarnation, along with the Oracle of the Gods, allow players to return to life without the assistance of other players.